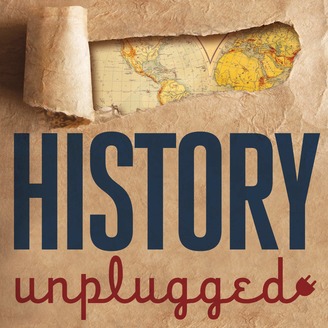 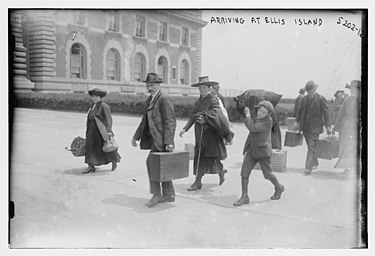 “More than 12 million immigrants entered the United States through Ellis Island during its years of operation from 1892 to 1954. Those that came typically spoke no English and fled religious persecution, famine, or epidemics in their homeland.

But what was it like to actually get processed through Ellis island? In some senses it was more tolerable than we expect. Interpreters were on hand to accommodate you in almost any language. Few were turned away for medical reasons. Processing typically only took a few hours And contrary to folk legend, inspectors did not force anyone to change their name to something Anglicized.

Nevertheless, some faced challenges entering America. Two percent were held up for physical or mental illness; some were detained for weeks or months in Ellis Island’s medical ward. If a child were not admitted, parents faced the unbearable choice of returning with them across the ocean or sending them back alone to live with extended family.

But for the vast majority of immigrants, they walked through the doors of Ellis Island to begin their new lives in America. Today, over 100 million are descended from immigrants who passed through this immigration checkpoint. Learn about its legacy on immigration and political life in this episode.”